One day trip to Austria 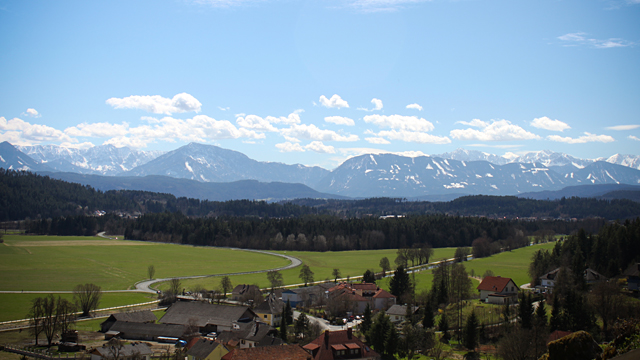 A perfect spring Sunday was chosen for one day trip to Austria, more specific to the southernmost Austrian state – Carinthia. The state is well-known by the biggest Slovenian population in Austria because in 8th century there was the center of old slavic state Carantania, which is considered to be the first Slovenian state. During a long period of the history this region was populated by Slovenians. After World War I, in 1920 Austrians held a referendum among locals, the topic was about joining Austria or new country Yugoslavia, 59% of the people chose Austria.

Our travel passed along the following route:

This part of Austria is quite similar to Slovenia by the nature and architecture. If you want to go to Austria for shopping and meeting some people – keep in mind that Sunday is not the best day for it.

The short funny video of our trip by Janis Aizpurietis:

P.S. Here it is a nice video of the hardest run in Europe which took place in Planica hill.