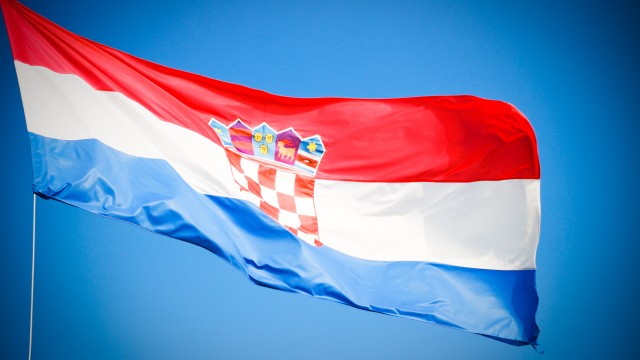 The journey started at 00:00, 23 Nov and continued until 20:00, 26 Nov. One of Matjaž’s friends (Cene) wanted to plant some trees in the garden of his family’s countryside house and he needed a big Matjaž’s car to deliver those trees there. This house appeared to be on Silba island in Croatia! So Silvia and me were lucky to travel with them to Croatia! :)

Silba
The weather was really nice there, but anyway the island was a bit empty. They say that in the season there are a lot of people there, but during the late autumn/winter – only 200 or so. Nevertheless island was full of cats, they were not afraid of people at all, some of them were even screaming to make us touch them :) Judging by people I met I can say that the looks of Croatian people reminded me more Serbs than Slovenians.

There is a nice legend about one tower on Silba. It says that the tower was built by one man for his beloved before he left island for some long trip on the sea. His beloved was supposed to wait him, but this trip took too long time, and woman got married another guy. Many years later, when the man returned from his trip he saw a beautiful little girl (she was a daughter of his beloved) and said “if the mother couldn’t wait for me, I’ll get married her daughter”, so he decided to wait until girl will become older. The full story is here.

Zadar
In this port-town we walked on the last day of our trip. And I really liked the town. There is a cool thing about this place. In the end of the embankment you can hear nice sounds which are made by the sea through special holes. Listen to them here.

Smiljan village
We also wanted to go to museum of Nikola Tesla’s home, but unfortunately it was closed.

Then we took a road to Slovenia via AMAZING Croatian sea-coast! One of the best view I ever seen. I should say that I really prefer Croatia to Greece (I don’t know why my compatriots do opposite). Croatia has wonderful sky, which I could watch infinitely.

I have to come back to Croatia and to Rijeka, I saw this cool town just from above and I loved it.