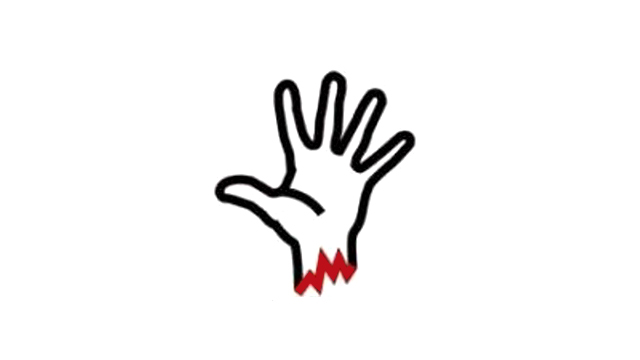 S.A.R.S. – Sveže Amputirana Ruka Satrijanija (Satriani’s Arm Recently Severed) is a Serbian alternative rock band from Belgrade. Presenting a combination of pop rock, reggae, blues, jazz and hip hop with the ethnic music of Serbia, the band is one of the leading acts of the so-called New Serbian Scene. (wiki)

That was my first disappointment with the life performance of the band. I used to like a few of their song before I came to Slovenia. It’s hard to say why I didn’t like the concert, maybe I just didn’t like a lame festival “Teden Mladih” in Kranj. :-/